Your View by Kutztown and Lehigh grad: How my generation ended up overeducated, underemployed and buried in debt

Your View by Kutztown and Lehigh grad: How my generation ended up overeducated, underemployed and buried in debt

The embodiment of the college degree has become a corporate huckster dressed up in a Forbes-400 suit selling a snake-oil dream to those who are itching for relief.

The ailment is the inherited rash of poverty. We buy it. We’re young and naive, desperate for a better life, for the type of dream this country supposedly trademarked.

To make things worse, the village becomes an extension of the sales pitch. They either believe in the product because it has worked for them or they get c, wishing better for their progeny.

Now we find ourselves in a situation where people with college degrees are not getting the jobs in which they worked toward. Instead, they are settling for warehouse, retail and food-service jobs. These are all fine professions in their own respect but, saddled with crippling debt, they have pushed us back into the same poverty we so desperately tried to escape.

Maybe, it’s time for us all to reflect on how we got here and show some empathy for this disrespected generation.

I would have gladly graduated, acquired a good-paying job, and paid off my loans slowly 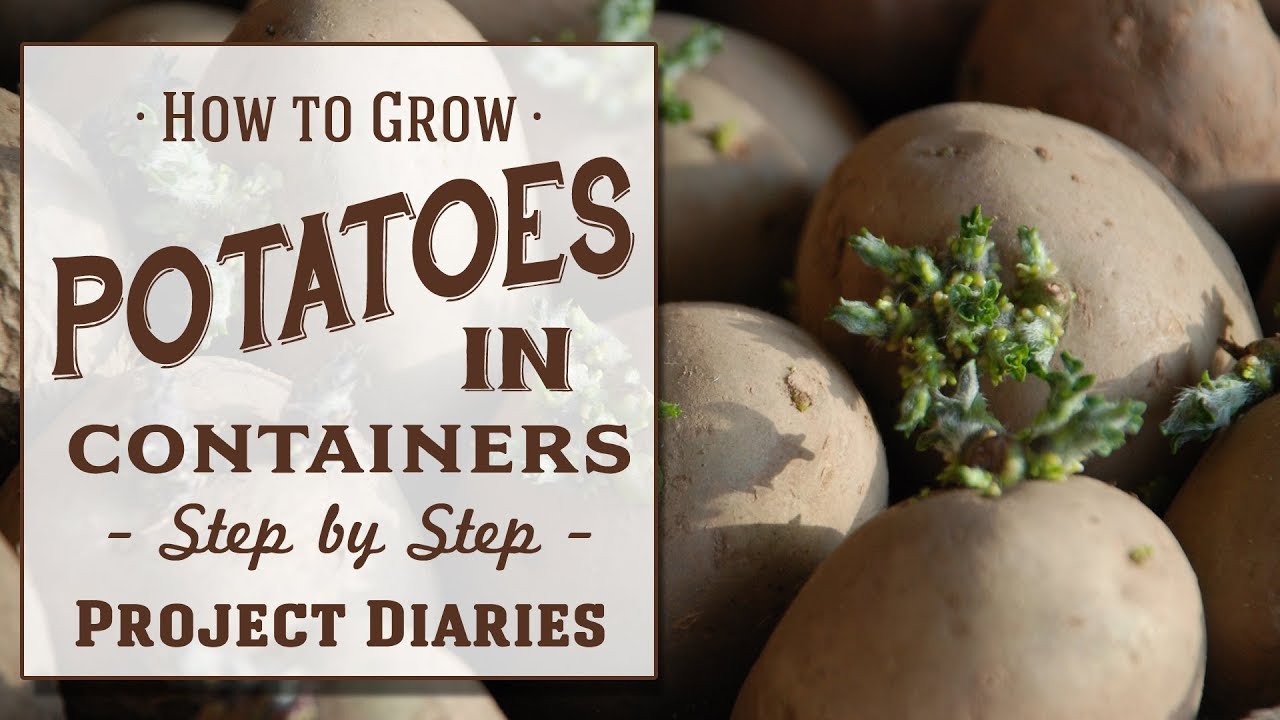 We are not lazy. Millennials went to college in droves knowing the road would be hard and long. We have more degrees than any other generation in history.

I attended Kutztown University, studied English Language Arts and graduated with a bachelor’s degree in 2014. After four years working for Banko Beverage in Allentown I went back to school at Lehigh University to get a master’s degree in education and graduated in 2020.

If you think that a college degree is easy, then you don’t have one. Try forfeiting four years of your life where you work 10-12 hours a day, seven days a week, and have a part-time job on the side.

We are also far from entitled. We just wanted a job after those four years of hard work. Isn’t that sort of the idea? We didn’t forfeit thousands of dollars and hours just for a lottery ticket.

Universities, high schools and parental figures all told us that, with a college degree, we could get the job of our dreams, that the price would be worth the reward.

We didn’t expect the hard work to be over after college; we just want the chance to meaningfully contribute to society and get paid a living wage.

My own experience after Lehigh University was not unusual. I interviewed sparingly but received no offers. I was told by some that I now have too much education: master’s degree.

Of course some recent graduates in career-focused fields like engineering are doing well with median salaries close to six figures right out school. Others are not so fortunate and remain saddled with debts averaging around $30,000, according to U.S. News data.

Eventually I pursued a job abroad and I am working as a language assistant in Spain through the Education Office of the Embassy of Spain’s North American Language and Culture Assistants Program.

It is not that our generation doesn’t understand accountability. Yes, we signed up for this debt. I ultimately made the decision.

At 18, I was a teenager who got middling grades coming from a poor family. I looked at college as a potentially elevating experience that could lift me out of poverty and into the fabled middle class.

With hard work and determination, you can pick yourself up by your bootstraps and succeed. That is the American dream, right? This was the atmosphere of the 2000s.

The possible proposed avenues were the bright staircase of a college degree or the doldrums of the high school diploma. Schools and parents, the payday loans IL two worlds that a high school student lives between, were selling this two-sided cautionary fairytale of promise and ruin. Both had good intentions and just wanted to see our generation succeed.

We didn’t expect to settle for jobs outside of our field as we lived paycheck to paycheck, paying back bloated loans on that lottery ticket that continues to lose

But, if it takes a village to create a situation, maybe it takes a village to fix it. It’s also naive to expect an 18-year-old person to defy the dreams and pressures of the dual-sided world in which they live, understand what crippling debt can do to your quality of life and comprehend the impact of the depreciating college degree.

We lost money and time, and the situation we all find ourselves in was one of the biggest cons perpetrated on the American public in the last 20 years. My generation was not just lied to; we were all lied to.

Now it’s time for some of those finger-pointers to reshape that hand into an empathetic handshake of embrace. It’s time for society to stand up, together, against that snake-oil dream, and forgive the forsaken.